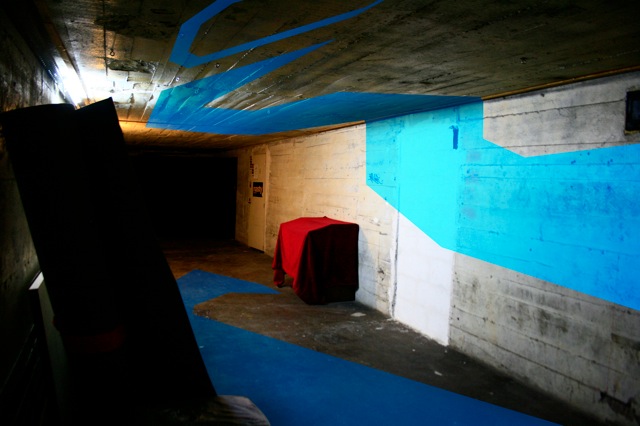 A silent revolution has taken place over the last ten years or so, out of the limelight, in the corridors of industrial wastelands, under unlikely hangars and in the obscure offices of passionate researchers. Artists and engineers, designers and architects, students and hobbyists explore, experiment and above all share their finds and discoveries against the backdrop of technical change and an uninhibited relationship to innovation. For a long time, this discreet fermentation and joyous effervescence were looked upon with an amused or even condescending eye by the economic sphere. Serious people, who build cars or planes, who generate employment and participate in collective prosperity, found it hard to imagine that these likeable performers could, one day, play a leading role in the development of economic activity. Admittedly, they applauded the remarkable success of certain American companies, which, from nowhere, managed to dominate the world market for new technologies in only a few years. Companies who had managed to combine scientific research, design and brainstorming for new uses and industrial applications. They knew the film production industry model, with its cluster logic in Hollywood, that digital pioneers reproduced to create Silicon Valley, but the good old French rationality that has separated training, techniques and industrial production for two centuries, struggled to adhere to this concept. The blooming of technology parks, at the end of the 20th century, reflected a logic based solely on technical efficiency. An engineer is an engineer, a researcher a researcher and an artist an artist. Only maybe architects and designers provide a tenuous link between the aesthetic and technical worlds. And it’s surely not a coincidence that they play a pivotal role today in the quiet revolution which is discreetly spreading in certain French cities.

What do « cultural and creative industries » cover exactly? It is an expression from the English- speaking world that irks French artists. How can you put together two terms as contradictory as industry and culture? Culture in its classical sense is associated with a unique piece. A work of art in the strict sense – a painting, a sculpture – is, by definition, singular and original. Admittedly, but whilst a literary work, a musical piece or a photograph is singular, the edition of this work and its reproduction in thousands of copies come from an industry. It is the same thing for cinema, which Americans had no qualms from the start about calling an industry, and by extension all audiovisual production. Video games naturally follow the same logic. At the same time original works – requiring the talents of creators and graphic artists – and technological objects, video games were from the start considered as an industry – one which is booming, and employs nearly 25,000 people in France.

However, do performing arts, art handicrafts and intellectual production fall within the scope of industries? No, at first glance, and it would seem more adapted to choose a more open expression, to cover the scope of creation and creative activities. The question was raised for the edition of this first « observatory of the cultural and creative sectors » in the Nantes/Saint-Nazaire metropolis. But choosing a vaguer, less explicit expression leads to a double problem : that of intuitive understanding and especially that of comparison with other creative basins. A common language is a prerequisite to understand the phenomenon and share experiences. Although we will see in the study presentation on creative sectors, that the criteria for selection to Cultural and Creative Industries vary depending on national and local approaches. To decide, we need to go back to etymology and ask the uncontested authority in France : Le Petit Robert dictionary. What does it tell us? : Industry : 1 – Skill for doing something = art. 2 – Skill = ingenuity, invention, know-how. 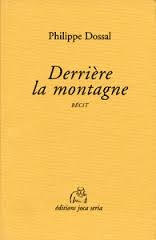 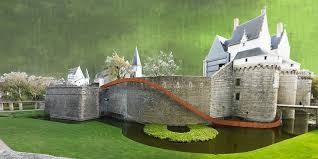